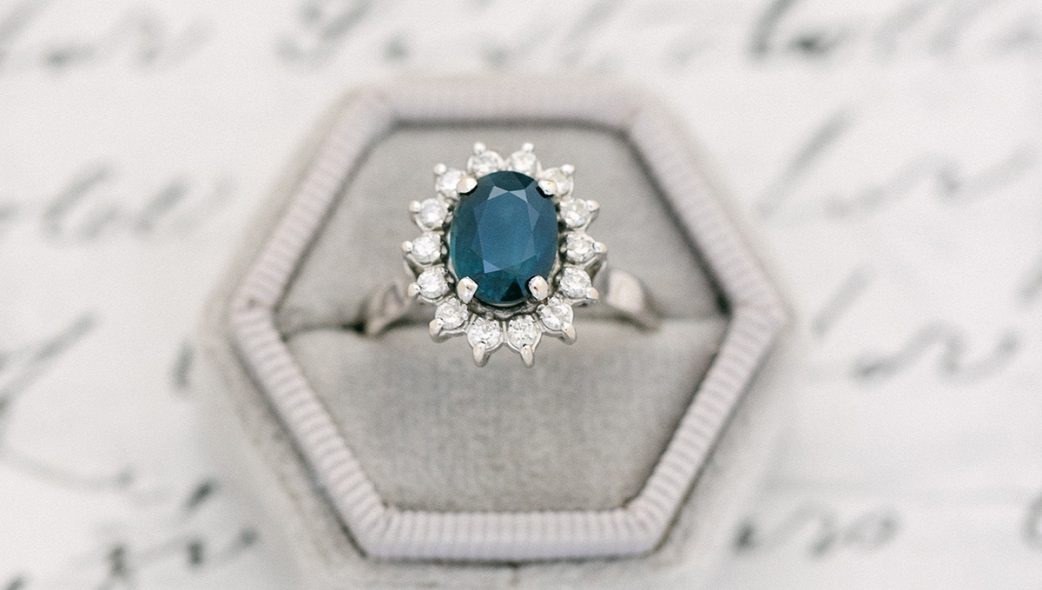 It’s the ring that struck the hearts of millions twice over.

END_OF_DOCUMENT_TOKEN_TO_BE_REPLACED

This is your time together 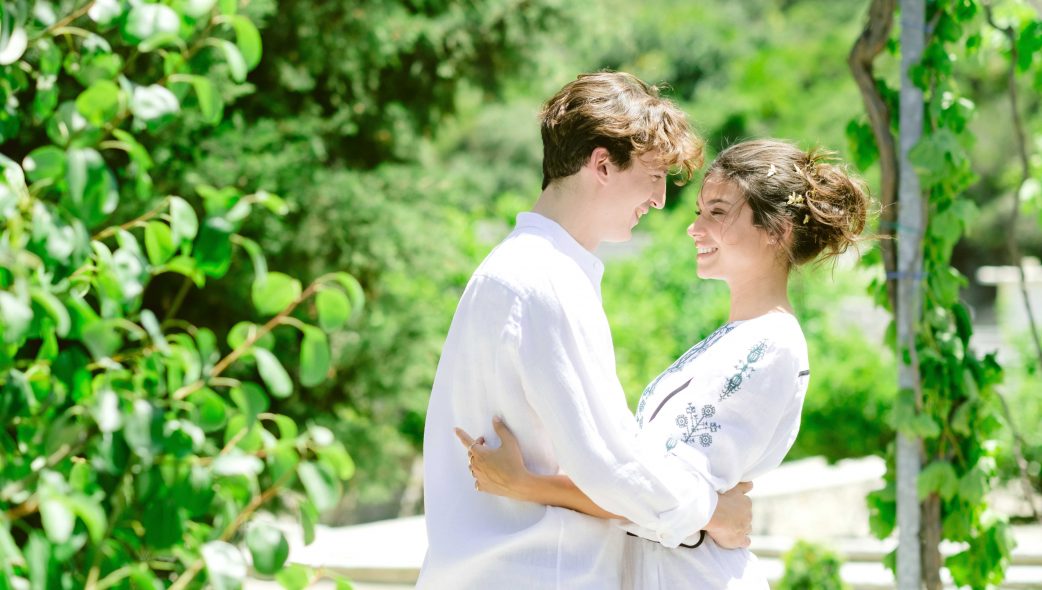 Engagements are so engaging! Wedding Photographer Cyprus
Romance is in the air and the anticipation of a lifetime together comes to a crescendo in the fleeting weeks leading up to your wedding, causing you to wonder: Is an engagement shoot really necessary?

END_OF_DOCUMENT_TOKEN_TO_BE_REPLACED

Getting married in France 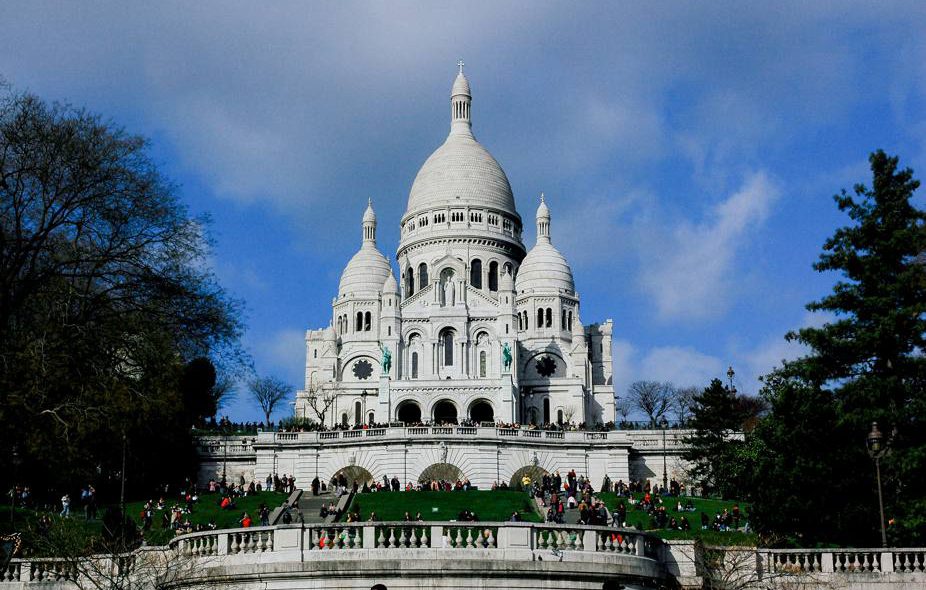 A journey around the perimeter of Paris, exploring neighborhoods well off the tourist-beaten path, revealed a city at once familiar and yet startlingly new. It’s a whole world in one city! Wedding photographer in France